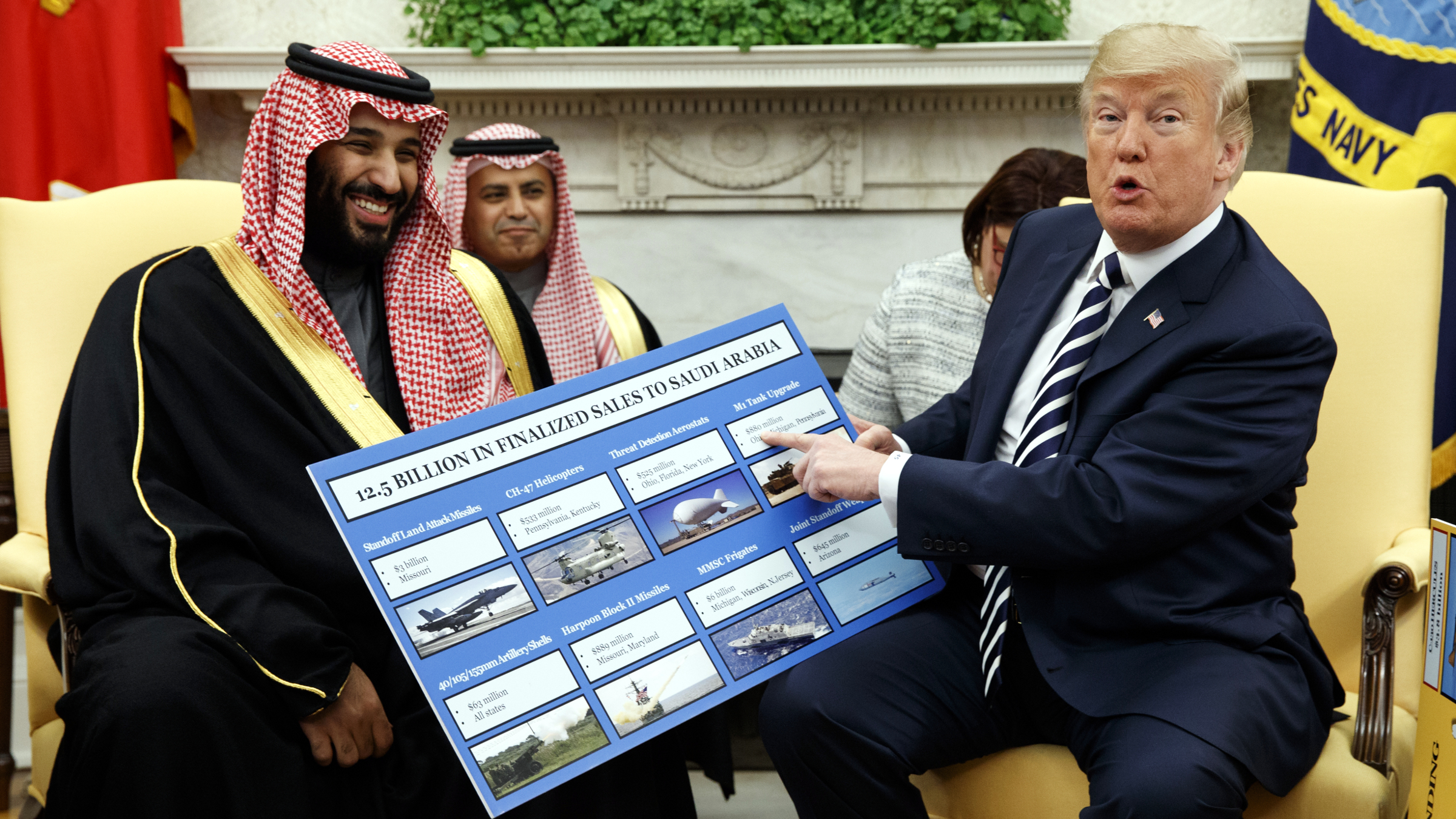 It is because of a national emergency between U.S. and Iran that later became a threat from the latter that gave permission to 22-piece arms deal amounting to U.S.$8B.

The U.S. Congress never agreed to this arrangements between U.S. and Saudi Arabia involving military operations against Yemen.

President Donald Trump, frustrated with U.S. Congress, considered bypassing them and made up a weapons deal to sell Raytheon Co precision-guided munitions to Saudi Arabia, declaring a national emergency in the U.S. 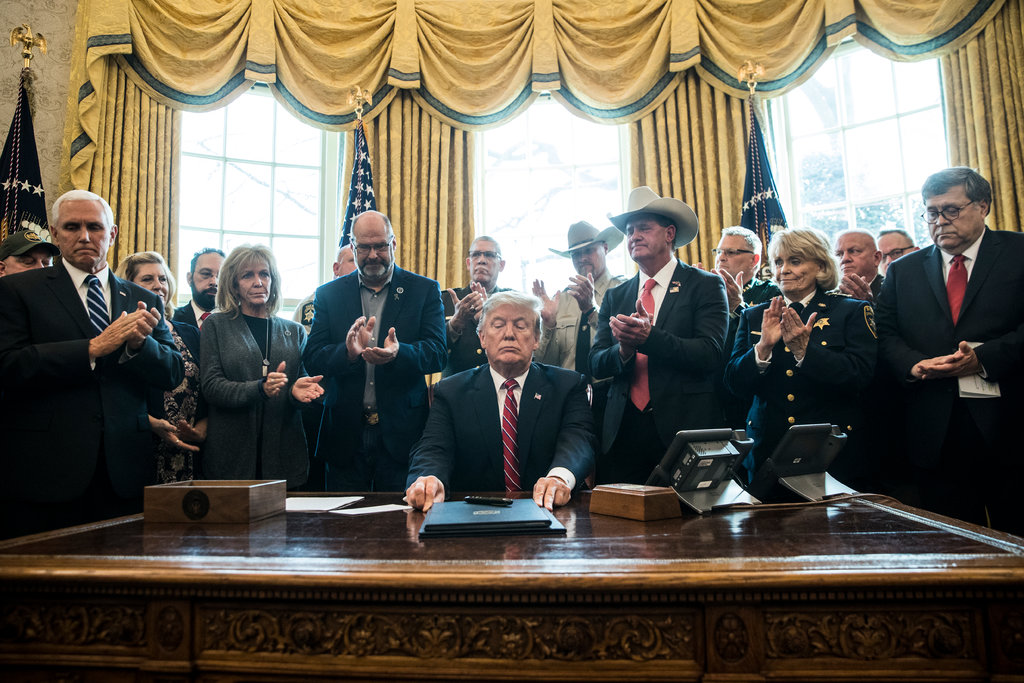